Posted by Ron Nabity on June 2, 2013
Posted in: Uncategorized. Leave a comment

This 1937 Ford Cabriolet owned by Craig Kirkpatrick was one of the 400 classic cars on display in downtown Lincoln.

The Rods & Relics of Lincoln Hills Car Club hosted the Historic Downtown Lincoln Car Show on Saturday, June 1st. Show organizers said over 400 cars were on display along the streets of downtown Lincoln. The show was open to all American-made or American-powered vehicles 1972 and older. Owners from all over Northern California participated in the two-day event; the cars were on display the previous day at Thunder Valley Casino Resort. 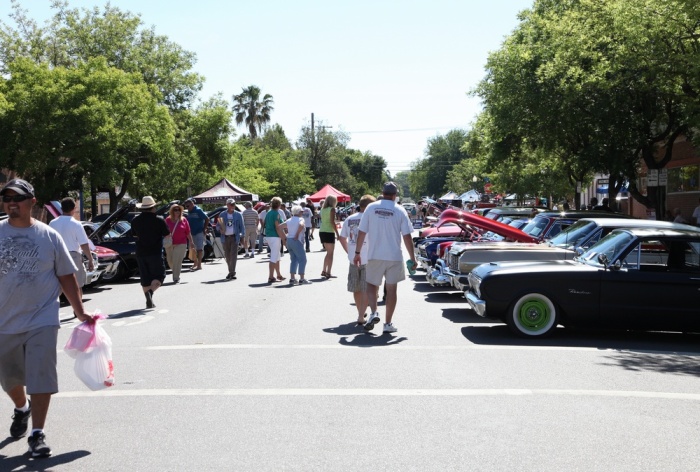 Along with Rods & Relics, the show was co-sponsored by Thunder Valley and the VFW Post 3010. Proceeds from the show benefit Light House Counseling and Family Resource Center, The Alpha Henson Women’s Center and the Placer County Food Bank.

The Downtown Lincoln streets filled quickly on Saturday morning as hundreds of visitors strolled among the vintage vehicles, looking under the hoods and chatting with owners. Food and drink vendors were also on hand to keep the public fed and hydrated. Many of the downtown businesses saw a steady stream of foot traffic as the temperatures climbed and visitors searched for a break from the hot asphalt streets.

An early Cadillac Roadster is well-inspected at Saturday’s car show. 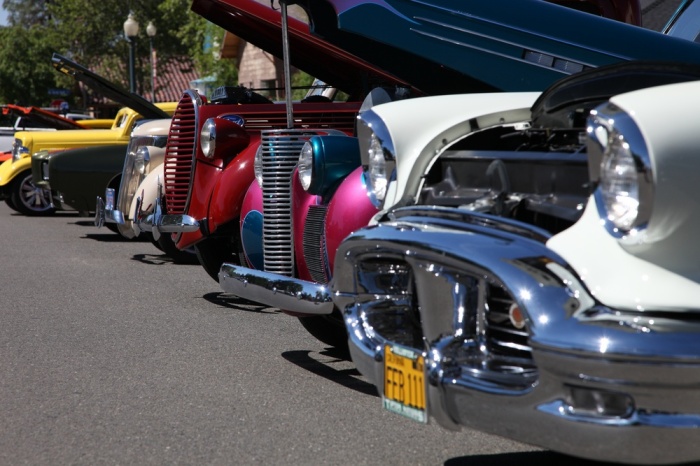 Entries were limited to American-made and American-powered vehicles 1972 and older.

This 1961 Corvette is owned by Norene and George DeLuca. 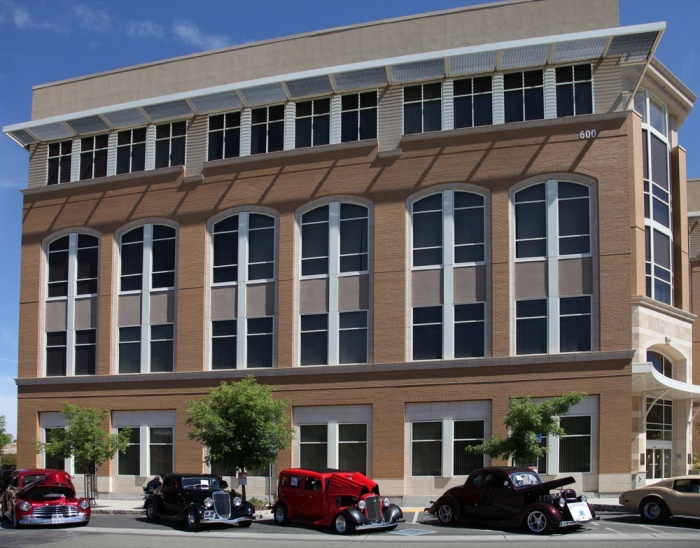